Technically it was the girls’ last day in Montreal – my plane left late in the day the next day.  But we still had some sites to see before they left to go back home.

We decided to head back down to Old Montreal and visit the shops.  We stumbled across an adorable shop that had the cutest things! 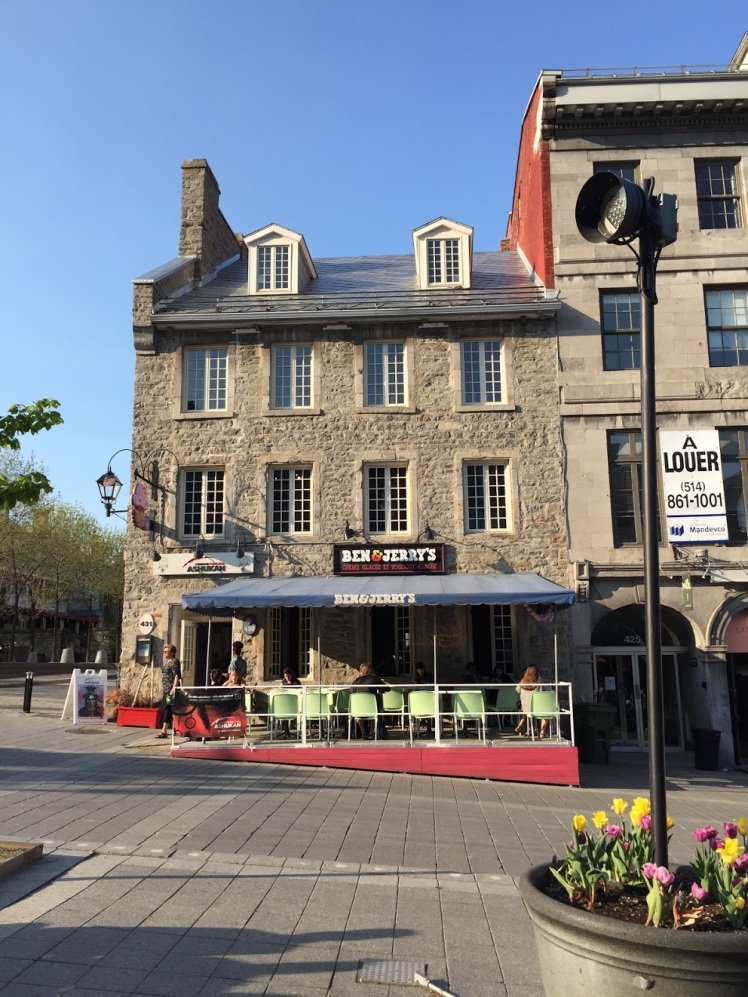 Once we dropped off our purchased goods back at the hotel, we decided to catch a cab and go check out Mount Royal Park.  Mount Royal is a large volcanic-related hill in the city of Montreal, just outside of downtown, and is what gave the city its name!  There’s a great vantage point of the whole city from the top of Mount Royal. 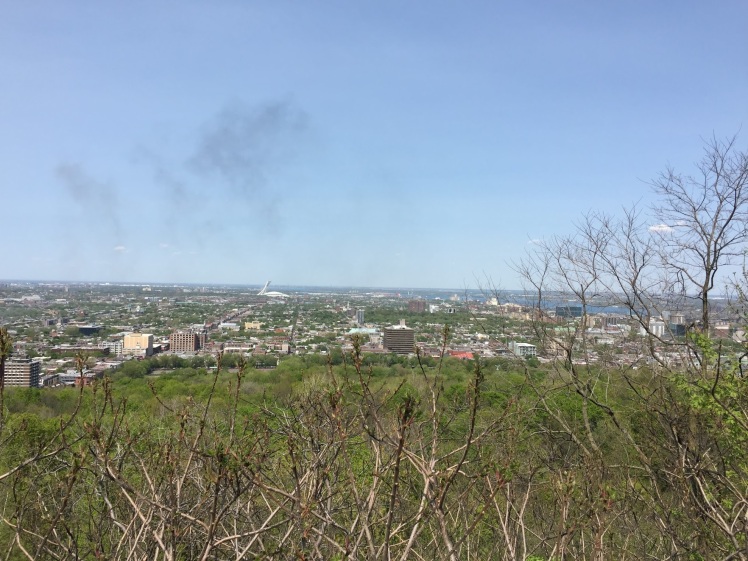 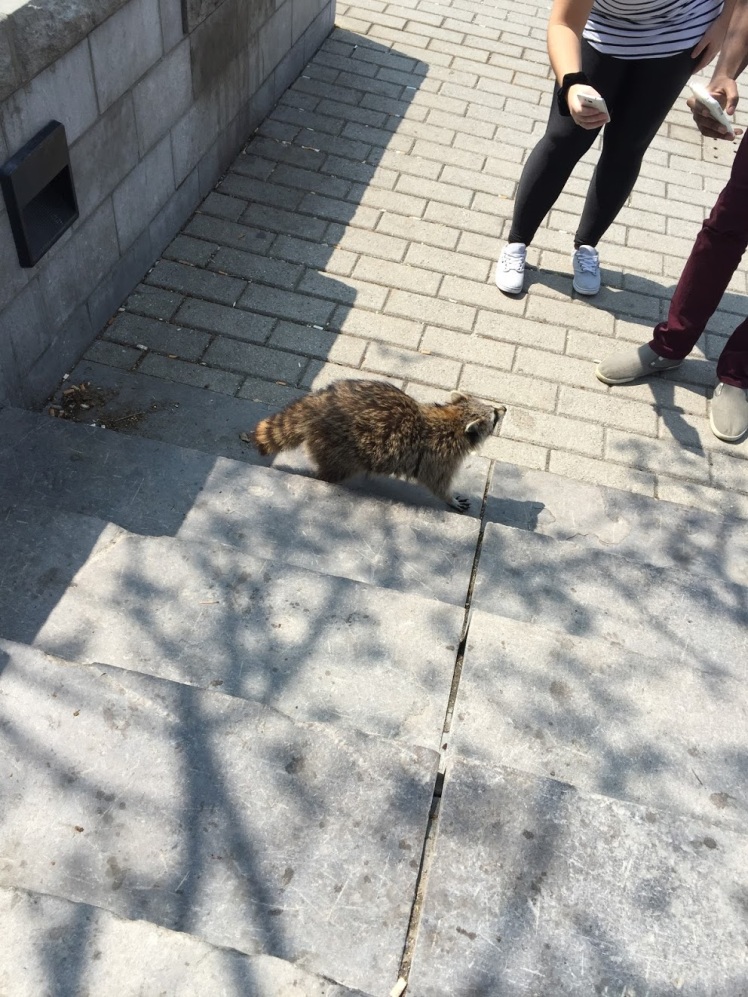 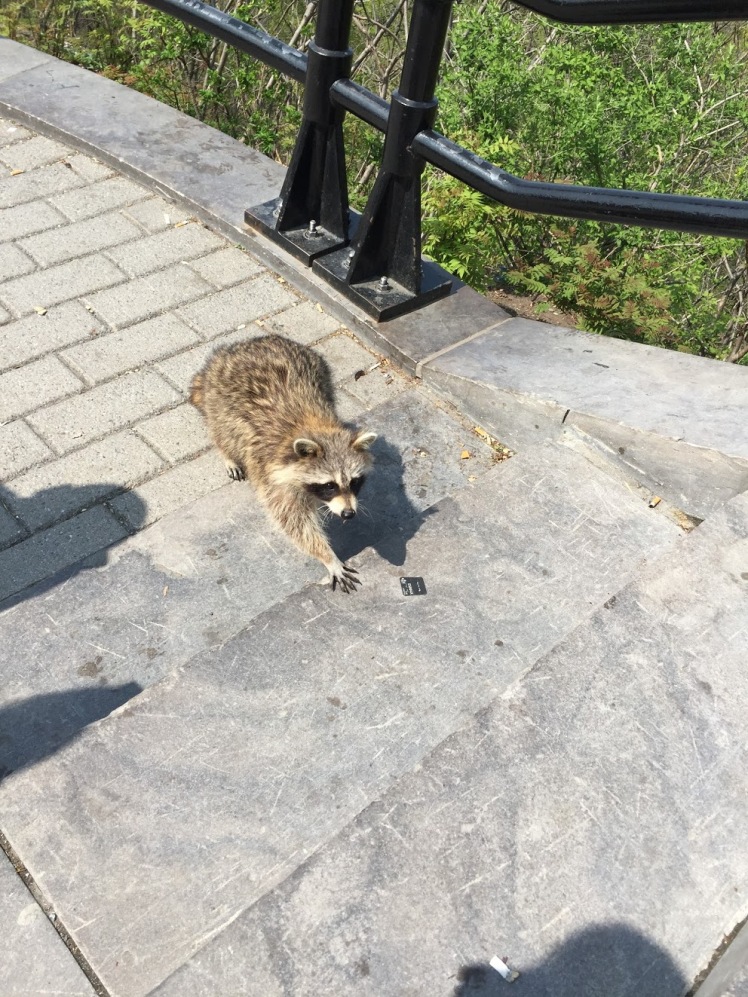 That evening we had a great dinner and enjoyed each other’s company.  My besties were leaving on a jet plane and had to be at the airport by 4:30am….so needless to say, I didn’t see them off.  Zzzzzzz.

But I had another day to fill by myself before my flight left much later that evening.  So I decided to do an Hop On/Off bus tour to see some other parts of the city we just didn’t have time to get to. 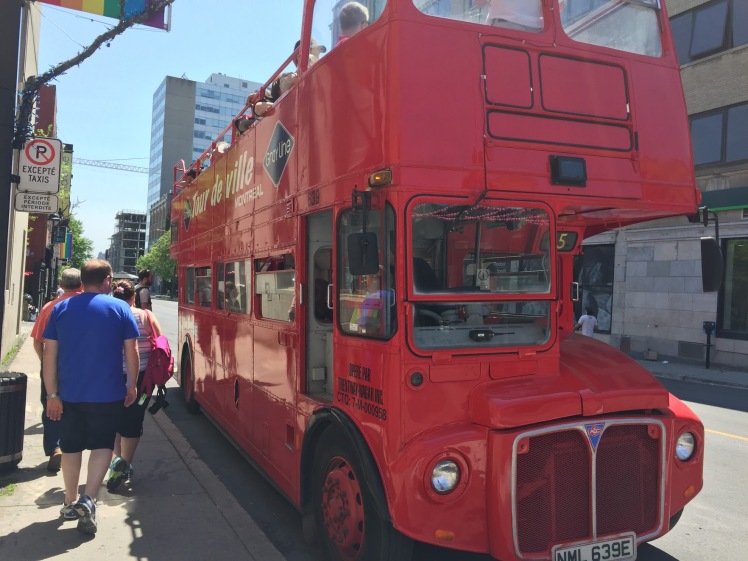 Many of the stops I didn’t get off because I wasn’t interested, or we had been to that area before.  And because I had a limited time, I wanted to keep my exploring to those stops that were new to me.  But I snapped some photos along the route. 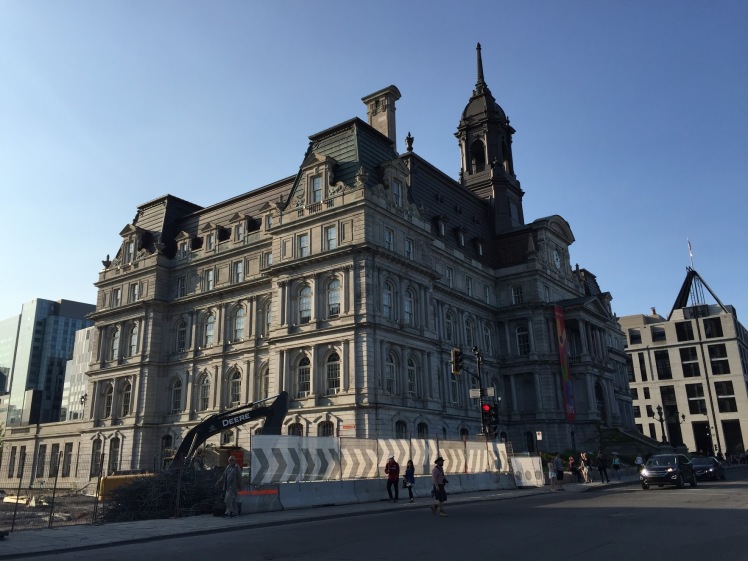 I did get off at St. Joseph’s Oratory of Mount Royal.  I wish I had had more time to look around and really see everything it had to offer, but I got a good gist of the place. 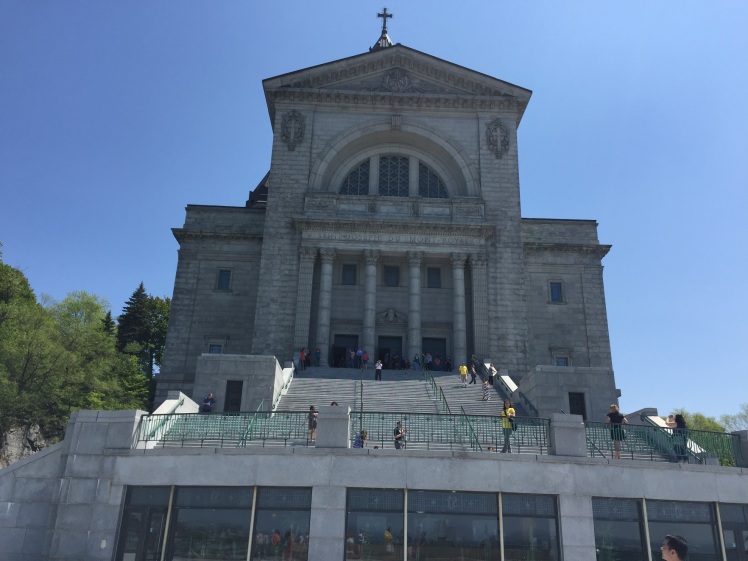 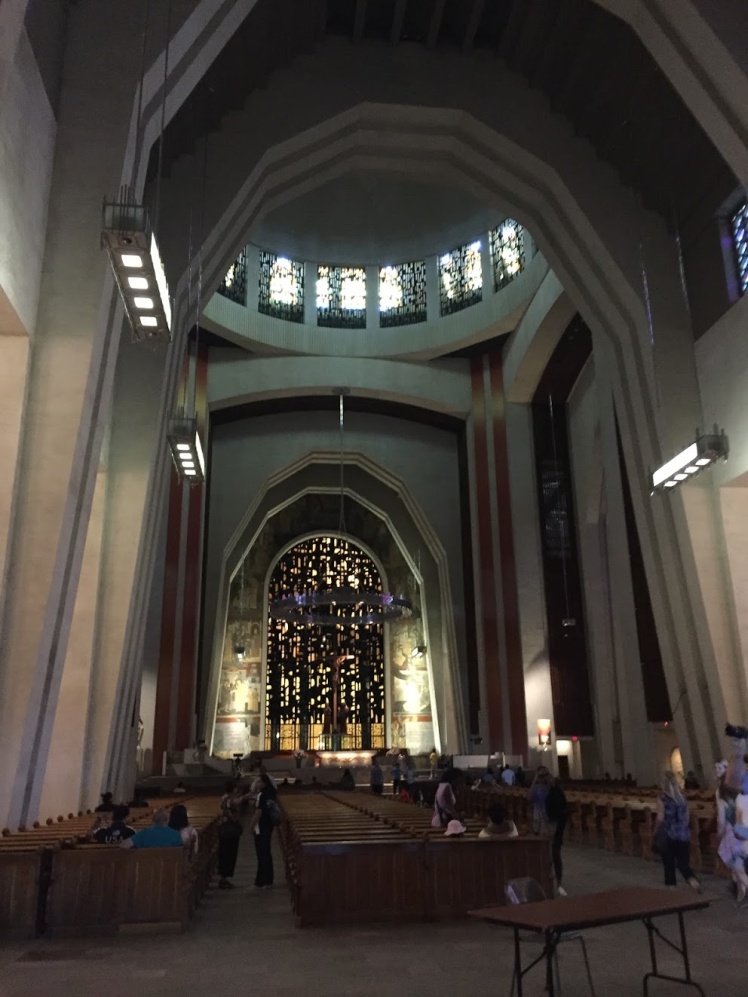 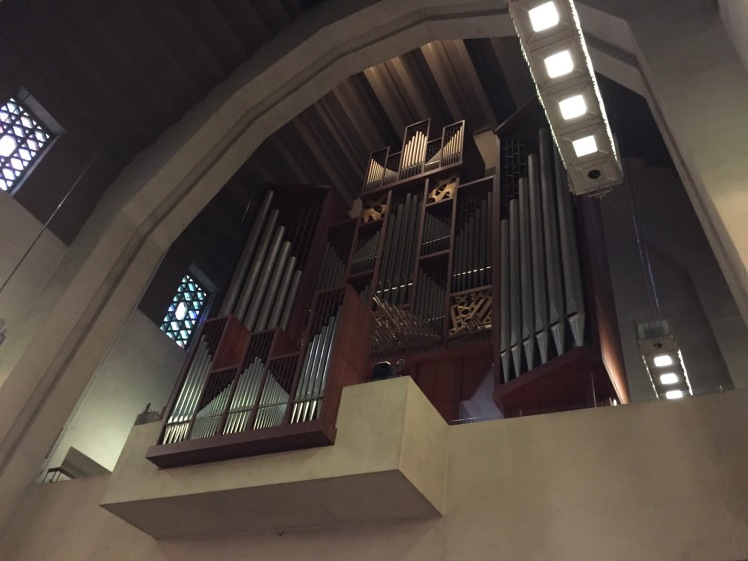 It had phenomenal views of the city!

When the girls and I were traveling around Montreal, we kept trying to find the famous street with the “pink balls” to no avail.  But on my last day…I found them while on my bus tour!!

Le Projet de Boules Roses, also known as “Pink Balls”, is an annual tradition that takes place during the summer. Thousands of pink balls are stretched out along Saint Catherine’s Street, making for a very festive feel.  They are set up in the Gay Village area of Montreal.  And they are amazing.  Here is a website that has some really cool pics of the pink balls.

As I said, this is the Gay Village of Montreal – and it definitely has some interesting clubs and cafes!  I definitely want to visit here again whenever we come back!  This area looks very promising to make a great night on the town! 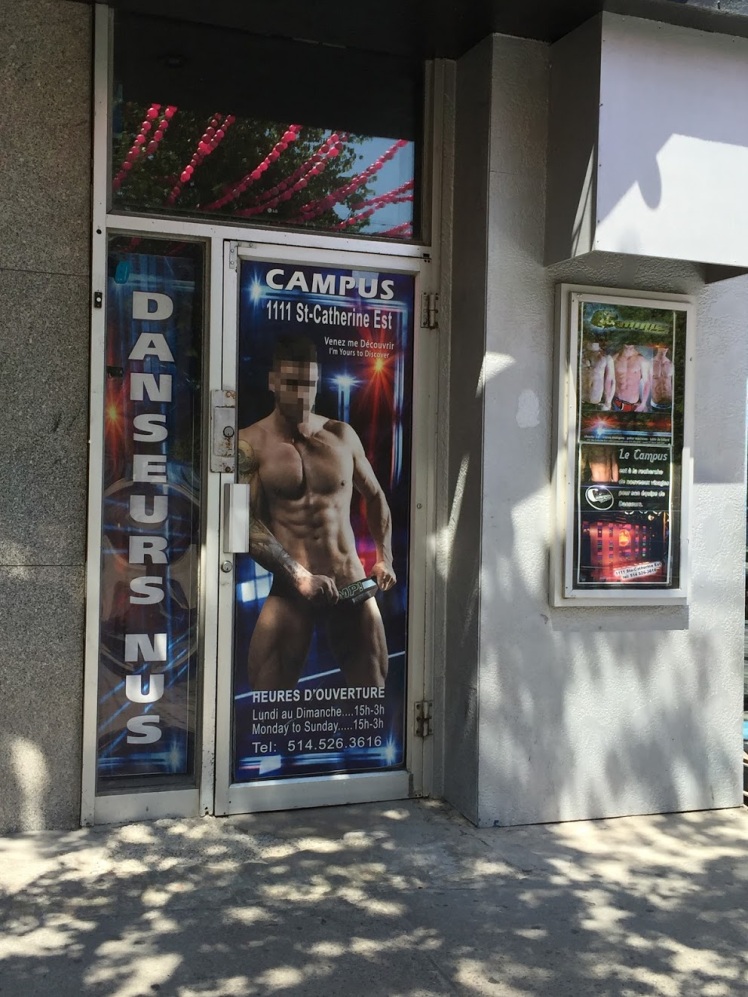 We had a fantastic girls weekend in Montreal, and we all want to go back one day!  Next year perhaps?

Full of energy, culture and beauty – Montreal, Canada is a fantastic place to visit.